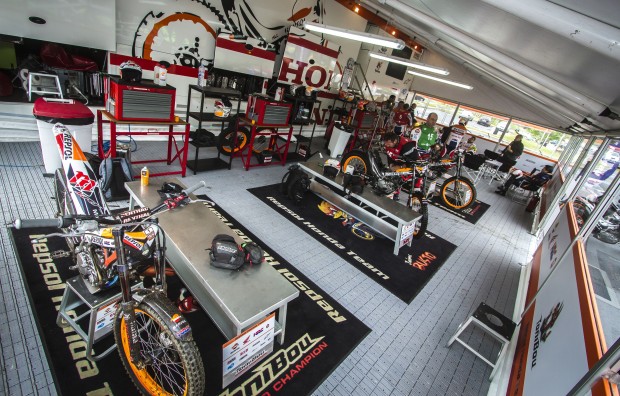 The Andorra Trial Grand Prix gets underway his weekend and could prove to be a crucial one for the Repsol Honda Team. Toni Bou, currently world championship leader, will be seeking to distance himself yet further from the closest pursuers. Likewise, Fujinami and Busto will be vying for top positions.

The Andorran trial – the sixth round of the season – will be held in Sant Julià de Lòria this coming Saturday and Sunday, July 4 and 5. Toni Bou, after a spectacular opening spell of nine victories on the spin, finished second in last week’s French GP and sees the win-counter reset to zero. The nine consecutive triumphs since the championship kicked off in Motegi mean the Repsol Honda Team maestro still holds a substantial 34 point surplus over the nearest contender.

Takahisa Fujinami, currently holding fourth spot overall, will be hoping to replicate the solid results from last weekend that saw him grab a podium place and valuable points on the championship table. The riders will have their work cut out as the race once again takes to high-altitudes, which are likely to affect both rider and machine performances alike.

Repsol Honda Team youngster Jaime Busto continues to hone his skills in the first year in the top-flight of the FIM Trial World Championship. With no concrete goal to aim for, the Basque rookie might just spring a surprise in conditions well-suited to his aggressive style of riding.

The course will be a twelve kilometre run to be completed over three laps and will include twelve sections.

Once the Andorran legs are completed, the trial world championship will be two-thirds completed leaving only the GPs in the United States, Portugal and Spain still to run.

· Takahisa Fujinami has yet to win in Andorra, but is the rider with third-highest number of podiums: 10.

· Fujinami could become the highest-ever point scorer in Andorra, needing only 22 more to do so.

· The last Andorra trial was in 2013, although last year the venue hosted the Trial de Naciones.

· The route will be varied for the first time in the world championship with a change of location for the sections. The sections of Nagol, Aixirivall and La Rabassa will be replaced by those towards Fontaneda on the other side of the Valira River and will take place at between 1,000 and 1,350 metres above sea-level.

· The official Montesa team in 2000 managed a podium lock-out over both days of the event with Dougie Lampkin, Takahisa Fujinami and Marc Freixa. Another 1-2-3 was achieved on the second day in 2003 at the hands of Freixa, Lampkin and Fujigas.

This trial will be like competing at home, but after the French result I will have Adam hot on my heels and I’ll have to take control of the race. What the trial will be like is once again a mystery. Let’s see how they set it out and we’ll see if they make the sections easy or difficult. A few years back the Andorra trial was one of the toughest and I liked it a lot. I don’t know what it’s going to be like this year.
As far as the championship goes, I think that we have started like never before, so to put ourselves under pressure isn’t going to help at all. One year ago it was much tighter at the top. The ‘non-stop’ rule is what it is and when there are easy races Adam is really hard to beat. I’m very pleased to have such an advantage in the championship, something that has never happened with the new regulations.

We arrive in Andorra and I am more motivated than ever before. The French trial wasn’t the ideal kind of terrain for me with a lot of ‘indoor’ style and dry sections, but I don’t think that I did badly all weekend and was in with a shout for a podium place. What I thought would be complicated turned out to be more positive than expected. But Andorra will be a hard trial at high altitude and with a lot of heat. It’s the most important event before the final phase of the championship which includes the USA and I want to do it well. My aim continues to be a podium place.

Last time I competed in Andorra was in the 2010 European Cup in Naturlandia and I finished second. But this time it’s a new route for everyone, which will give me the same advantage as all the rest. I like the terrain in Andorra. As always I will be trying my best and hopefully get a great result. Things have gone really well so far this year, better than I’d expected and I’m happy. We will be looking to follow the same line in the second part of the championship and I’m excited about facing the races that remain with a high level of confidence. 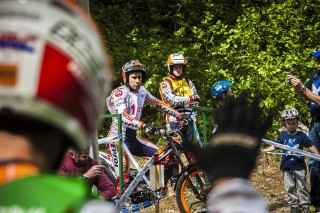 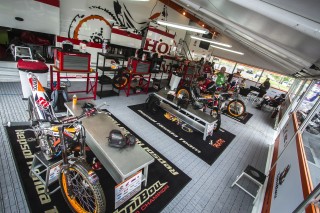 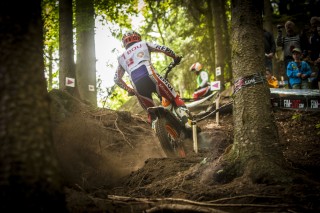 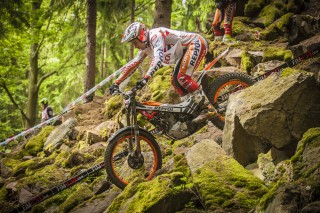 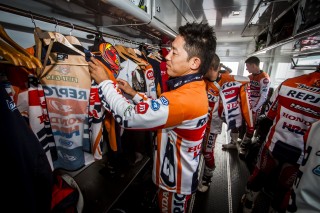 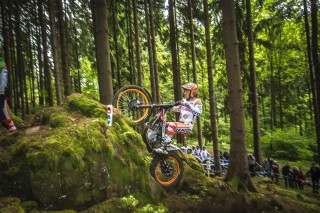 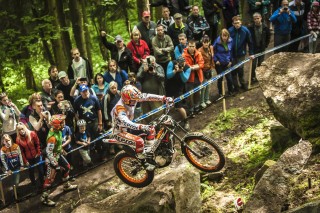 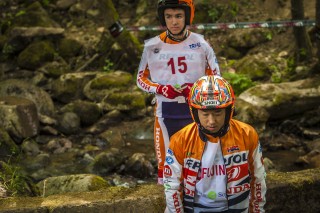 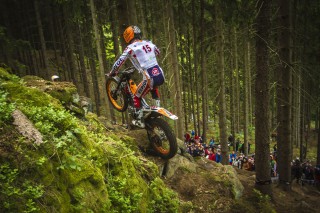 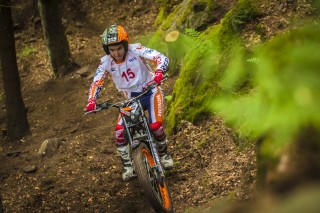 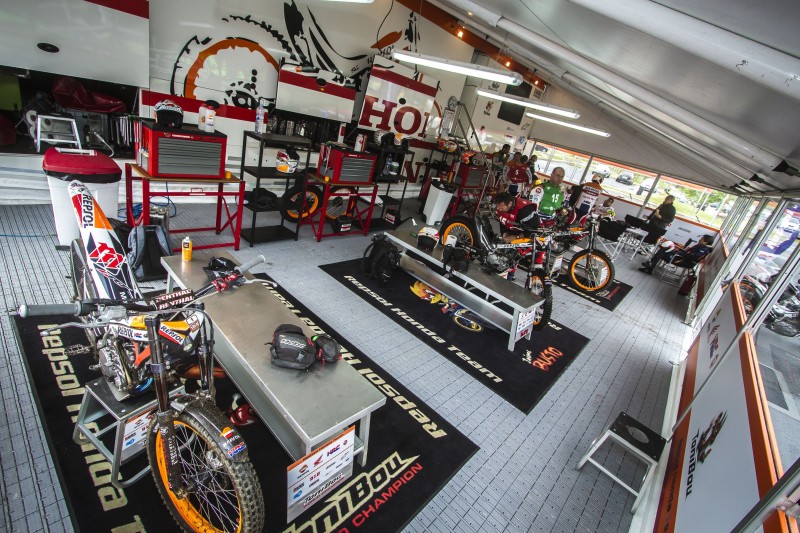