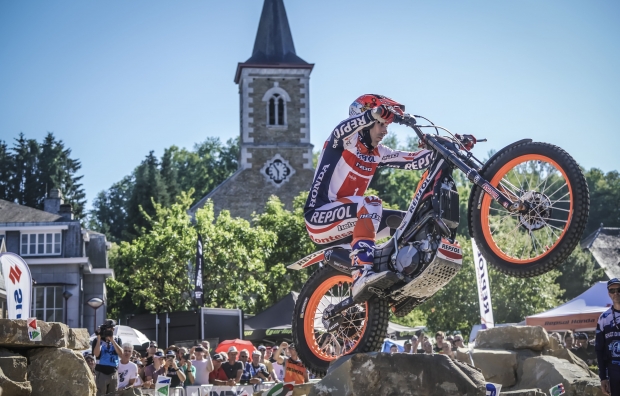 The leader of the TrialGP World Championship, Toni Bou, set the fastest time today after performing an impeccable qualifying session. Takahisa Fujinami had to settle for thirteenth position.

The Belgian TrialGP qualifying section played out on a sweltering day in the midst of a heatwave in the tiny village of Comblain-au-Pont in the heart of the Valonia region, as the championship arrives at round four. The terrain featured the presence of large rocks and sand which made for a slippery ordeal for some of the participants attempting the section.

Toni Bou had a red letter day and was the fastest rider in both qualifying attempts. After a swift Q1, with the Repsol Honda Team rider making it around the section in just 28 seconds, Q2 proved to be even quicker clocking in at below 24 seconds.

Bou’s team-mate at Repsol Honda Team, Takahisa Fujinami favoured less well in the qualifying session of today. “Fujigas” made an error at the end of the first pass and notched up another fault the second time around, which means that tomorrow the Japanese rider will start out among the first of the TrialGP competitors. It could prove to be just the challenge for the Japanese stalwart.

The trial in Comblain-au-Pont will consist of a total of fifteen sections to be taken over two laps on a ten-kilometre course. The prize-giving podium is scheduled to be held around 15:45 CET.

The truth is that we are on a roll and when things go well, it makes you want to push harder and do things even better. Today we went for the pole right from Q1 and it went well. Tomorrow will be a tough trial, where it will be easy to make mistakes. In areas there are many climbs, so if you start badly can become very easy to mess up. It will be difficult to make a difference, but we will try to take advantage of the fact that I’m starting out from the rear. I think we are doing very well and we have to continue with this line.

Today has not been my best day but that's the way things are. In Q1 the weather was good but I went over the tape. By Q2 I felt calm and also had a good pace but the bike stopped on me. I like the terrain, but the sections look easy. Tomorrow I will have to open the trial, it will be difficult but I will try to give it my best shot. 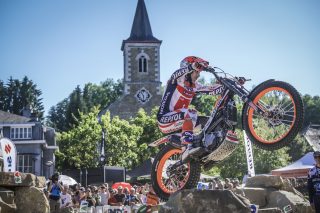 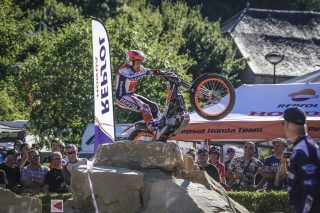 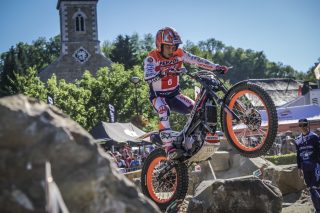 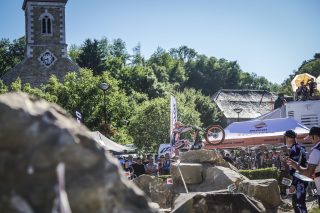 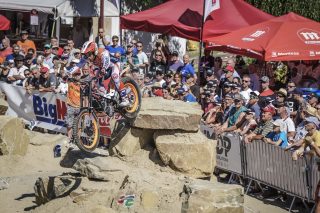 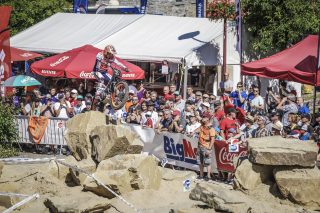 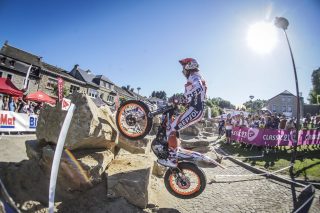 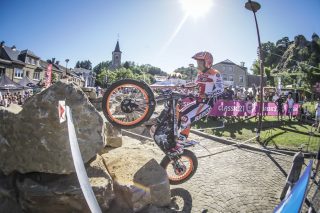 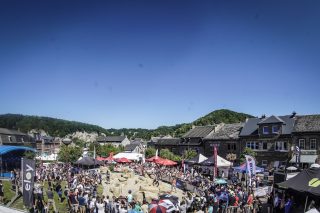 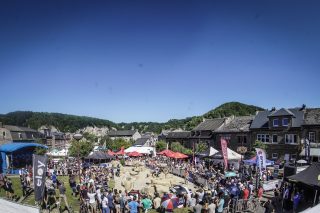 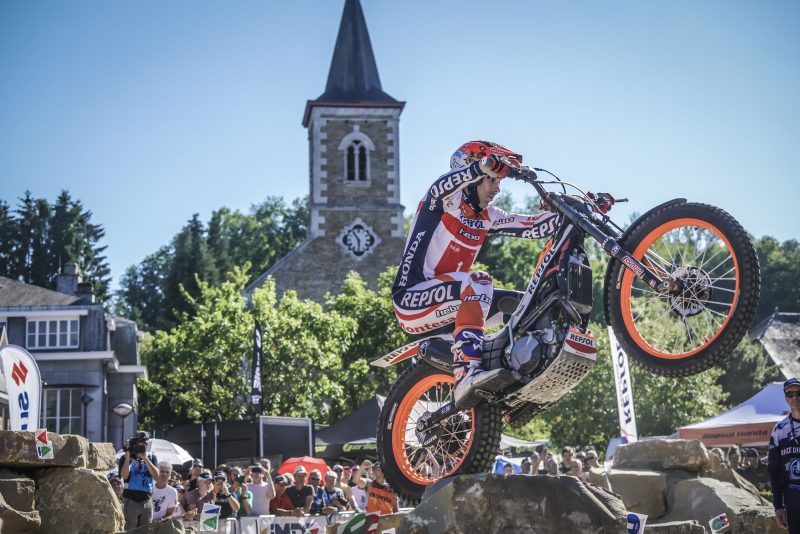