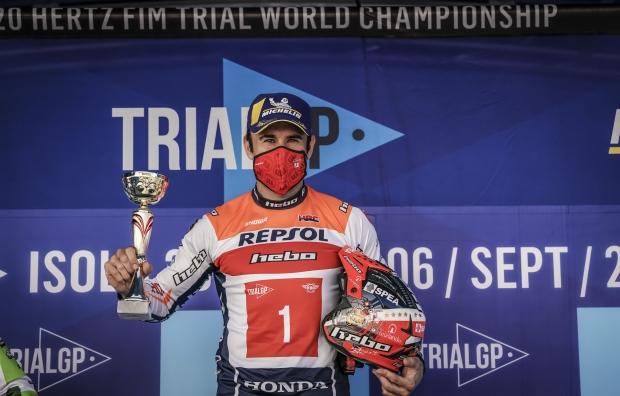 In the opening of the FIM TrialGP World Championship event, an error in the official timing of several sections led the race organization to make the decision to cancel the first of the three laps. Thus, all scores were based on the times from the second and third laps.

Toni Bou produced a near-perfect trial, scoring a single penalty mark on the second lap and picking up just three on the third. The Repsol Honda Team rider was also penalized with 2 points for running short of time. The total tally of six points meant Toni Bou was the rider accruing the least number of points at the end of the first day of competition in France.

Bou’s team-mate, Japanese rider Takahisa Fujinami, made several errors in sections five and nine which ruled out any chances of a podium place, but the rider dug deep to salvage something from the season opener, posting a notable sixth final position.

This season all trials will be two-day events, meaning that tomorrow the same Isola 2000 will hold the second day of competition in the 2020 TrialGP World Championship.

Today was quite a strange day. Going back into competition after so many months has been difficult, but we did our best and we rode a trial with very few mistakes. It was tough mentally as we finished the event very late and it was hard to keep up. Now, we have many trials one after the other, so it will be tough. I am very happy to start the World Championship this way and even more so given that it is such a short championship. It will not be easy, but tomorrow we will continue fighting and give it our best shot.

Today was a trial where it was easy to make a lot of mistakes. There were two sections in which I took risks and I was penalized for that, but I think I was able to salvage something and did quite well to finish in sixth position. I think I can get ahead. I am very happy with my team this year. Tomorrow, I will try to focus more and do my best to improve.

Today Toni won, he did what we are accustomed to, but even so, he deserved it as he has worked a lot. We had a tough race due to some external issues for the team and the riders: the Federation made a mistake with the regulations and did not want to listen to the demands that we presented yesterday. On the other hand, I want to congratulate the whole team for the work done. More tomorrow.

TrialGP of France Round 1 2020 results 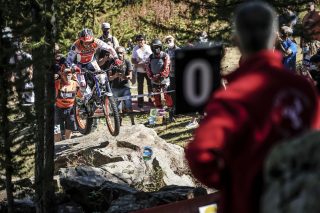 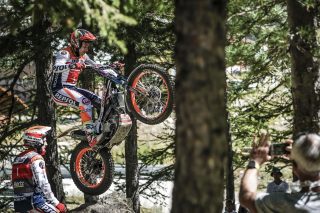 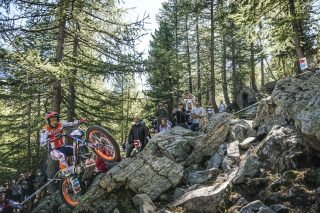 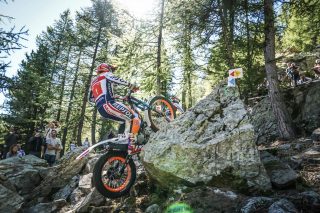 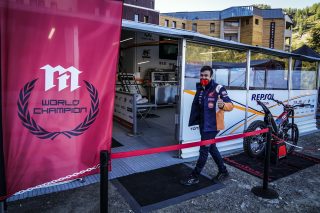 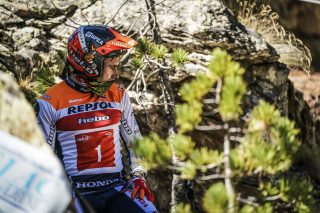 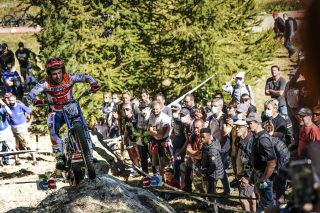 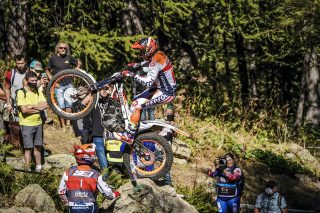 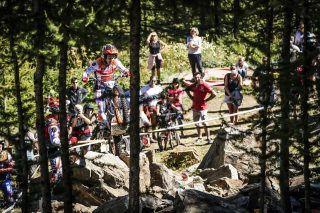 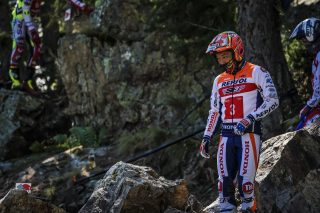 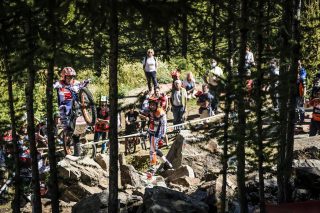 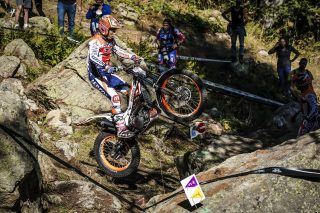 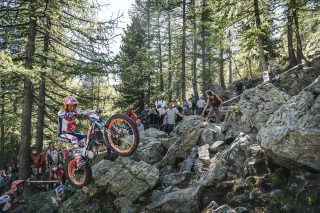 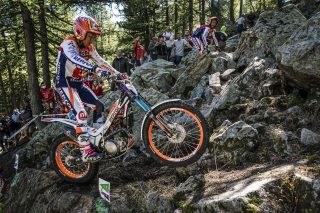 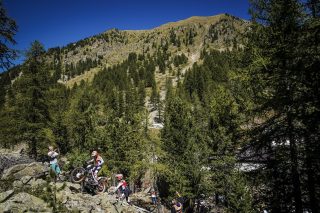 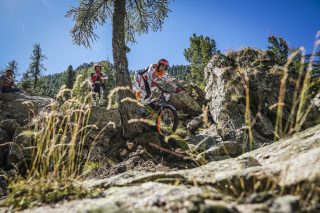 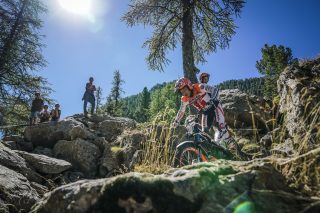 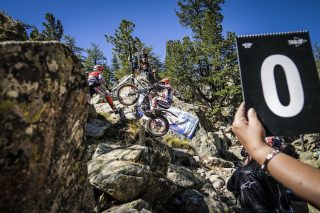 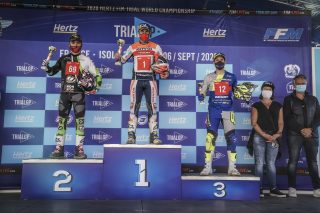 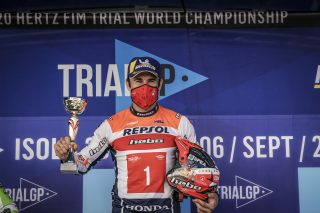 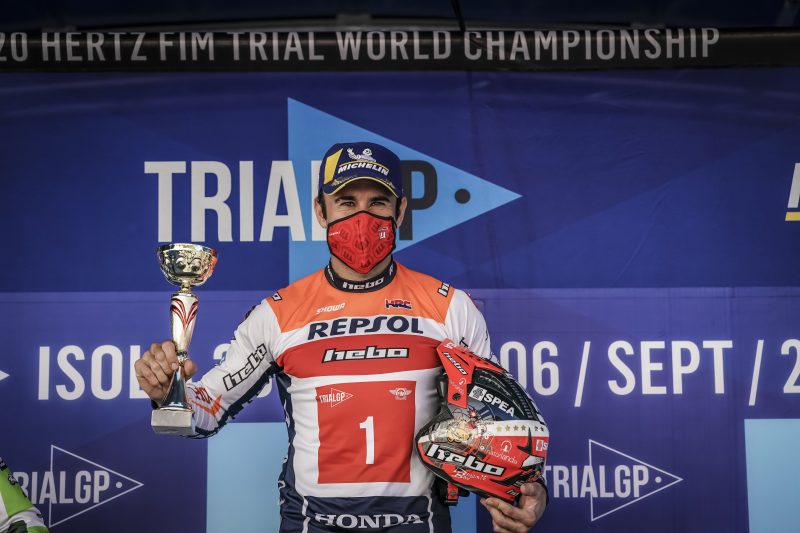