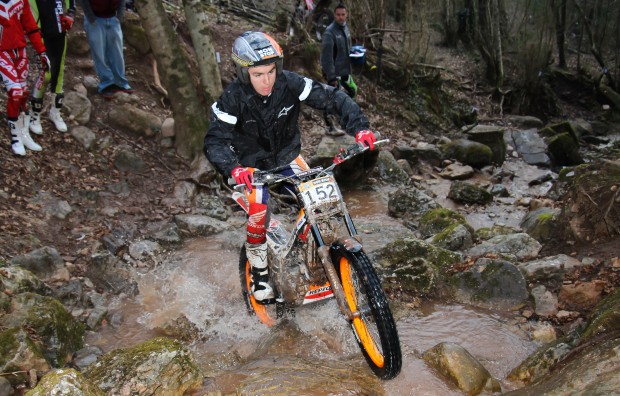 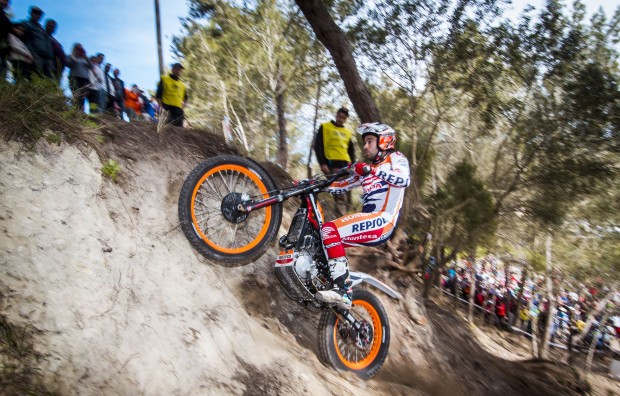 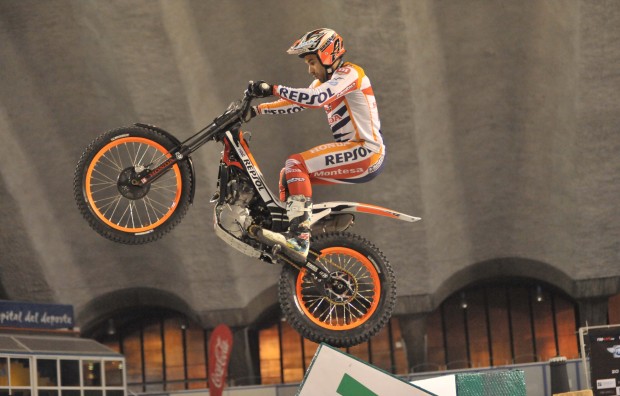 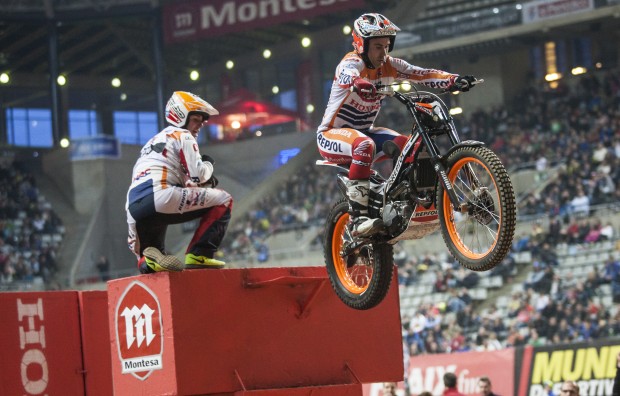 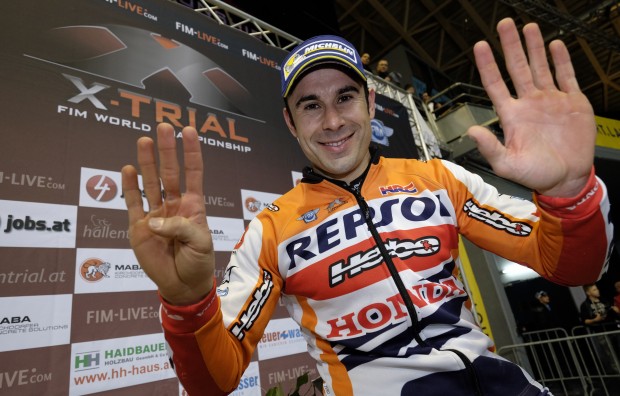 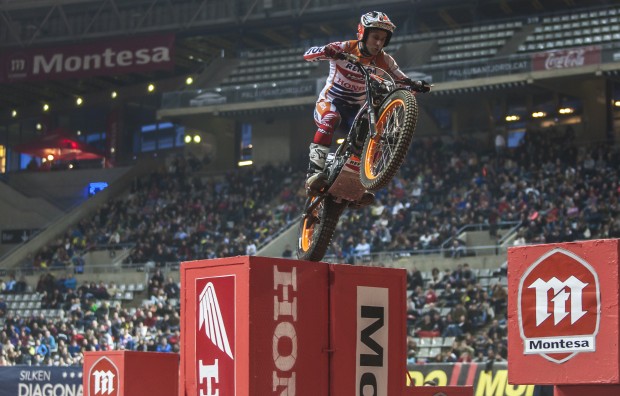 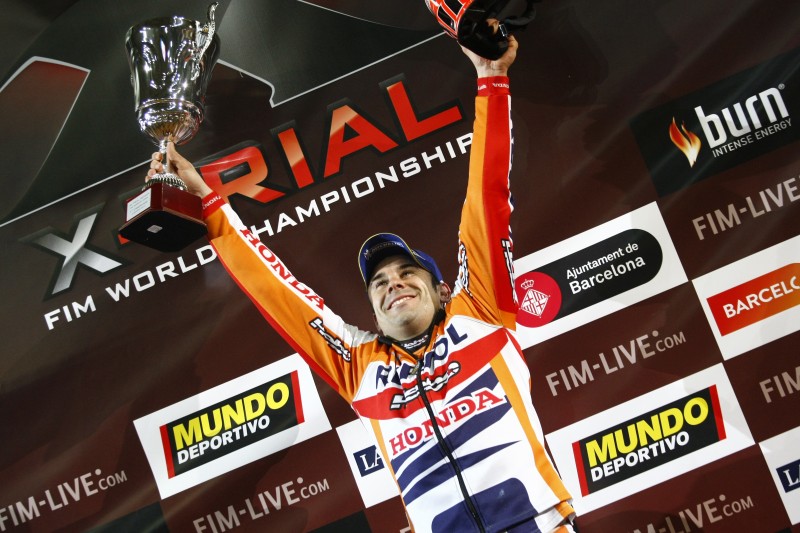 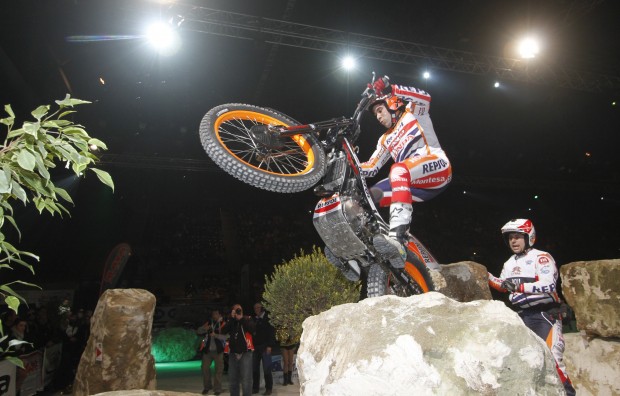 Takahisa Fujinami on the final stretch to recovery 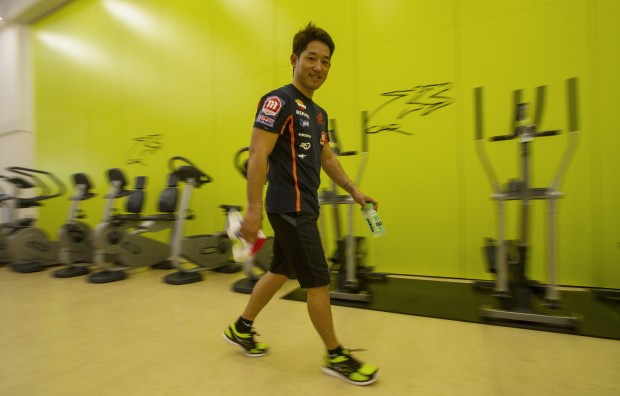 Team HRC Trial – Repsol Honda Team continues to reinforce its roster of world-class riders with the incorporation of young gun Jaime Busto into the squad for the 2015 season. Repsol Honda Team Trial gets a boost in 2015 with the arrival of Jaime Busto. The Spanish rider will line… read more. 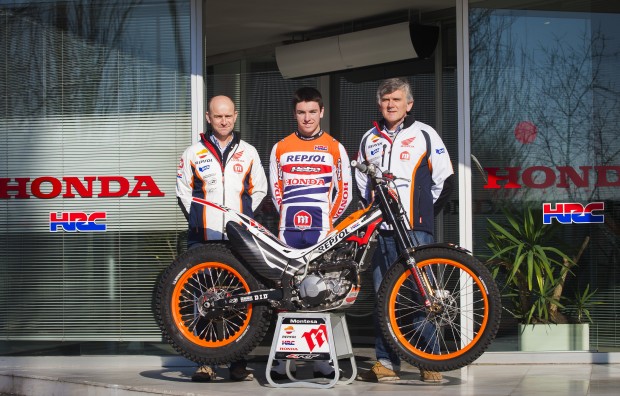