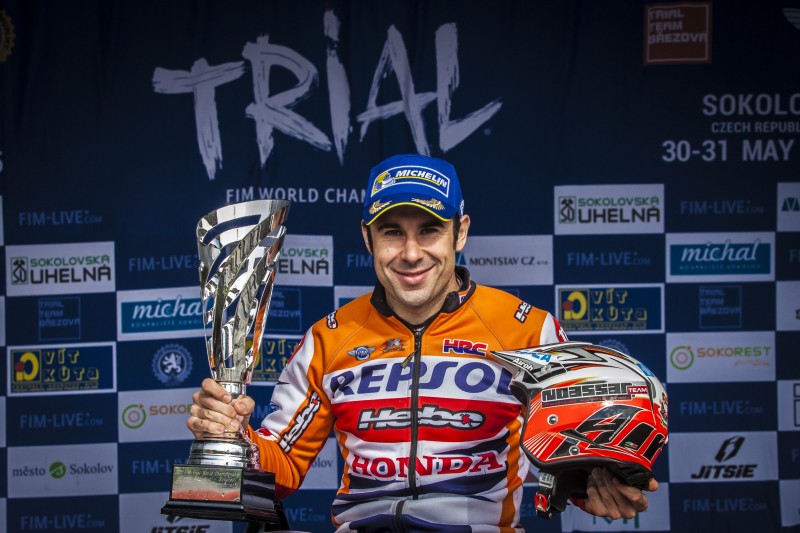 Today Repsol Honda Team’s Toni Bou clinched the third of three triumphs to date in the championship, but the trial was anything but easy. In an event hampered by bad weather and tricky terrain, Toni Bou dug deep to pull off a great second lap. This season’s revelation Jaime Busto stormed to an amazing fourth place, while Fujinami took sixth.

It proved to be a fruitful first day for Repsol Honda Team at the second round of the World Trial Championship as the tournament stopped off in Sokolov in the Czech Republic for the first time. Toni Bou, making it three wins on the spin, tightens his grip at the top of the overall rankings. Bou let slip a few points on the first lap, but gave a master class on the second astride the Montesa Cota 4RT, scoring just seven points compared to the sixteen of his second-place adversary. The Spaniard exhibited great skill to keep the rivals in check throughout the third and final lap earning him, once more, top-spot on the roster. Bou now sports a fifteen point advantage at the head of the overall standings.

The youngster Jaime Busto gave everyone a big surprise keeping the bike on track over some areas which demanded some precision handling so as to minimize errors. After picking up some points, the Honda rookie moved into fourth spot on the first lap and held on to it throughout the day, narrowly missing out on the podium. In the general standings, the Basque rider continues to occupy sixth place.

Takahisa Fujinami didn’t have his greatest day out as the ex-champ struggled physically, still feeling the effects of the recent knee operation. Nevertheless, the Repsol Honda Team stalwart finished sixth although a little more consistency would have improved the final position. ‘Fujigas’ is now fourth in the championship, one point off third place.

Tomorrow the Czech Republic again plays host to the event’s second day and will feature twelve hazards on a three-lap, ten-kilometre trial.

It wasn’t easy to win today. The trial was complicated; there were some tricky sections and it was easy to make a mistake especially with the strict application of the non-stop rule. It was easy to pick up points. I’m really pleased with the way that things turned out and for the third win of the season. We are opening up an advantage and that is really important because things will get complicated in the upcoming races.

This wasn’t really my style of trial, but I felt great today. The first lap didn’t go so well and in the third I touched some arrows, but I’ve got to be really happy with the result because I’m learning so much in each race. A fourth place is fantastic and it was the result of some good riding. The sections were very slippery but I didn’t mess up. So, let’s see if I can improve on it tomorrow.

I’m not happy with the result. It was possible to have got onto the podium or finish fourth. I didn’t have much of a first lap, but I did well on the second. I picked up some points near the end and I finished in sixth place. I’m pleased that the team got behind me and the doctor really helped. I’m happy with the team-work and I’m thinking positively about tomorrow.

It wasn’t easy for Toni today. It was a particular trial; very different from the other’s that we have done recently. It was the second lap that really marked the difference from the rest, who were unable to keep up the pace. It’s a great result as we face the rest of the championship and that is the line that we have to continue to follow. As far as Jaime goes, that was surprising, but we have to be very cautious and take it step by step. Fuji finished sixth but could have quite easily finished in fourth. To battle in those conditions certainly isn’t easy, but we have to dig in. We hope that the results from tomorrow will continue to be this positive. The team will be on the case, because behind the squad and the results there is a lot of hard work that goes in, both during the week and into the races too. 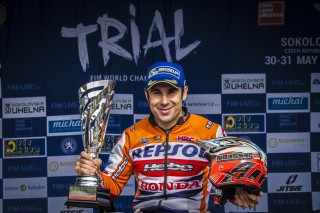 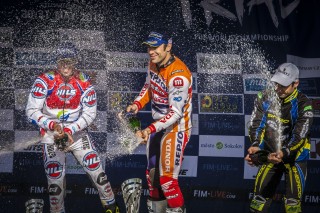 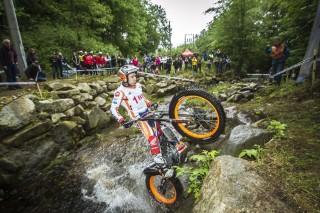 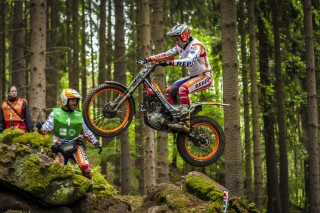 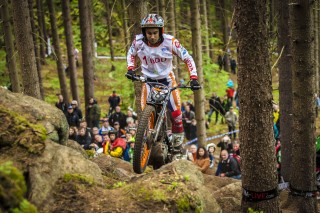 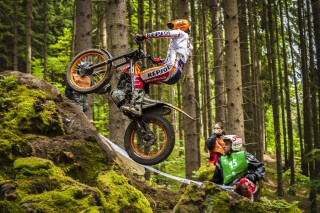 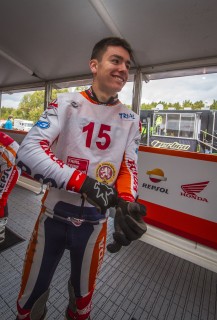 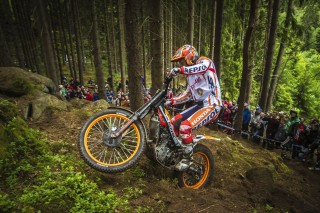 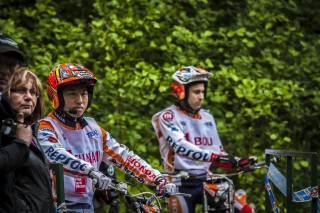 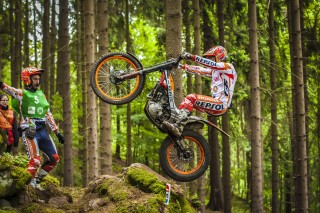 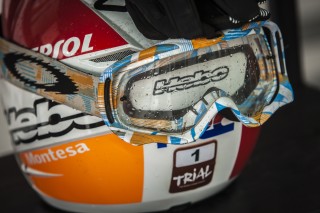 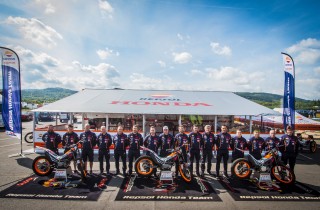 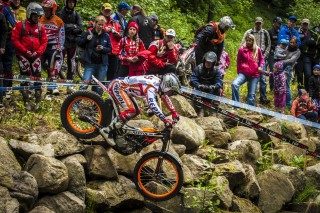 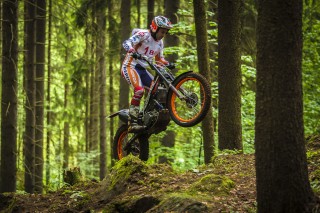 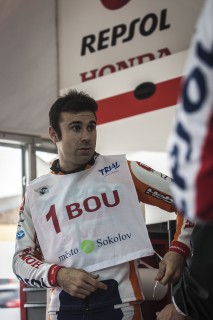 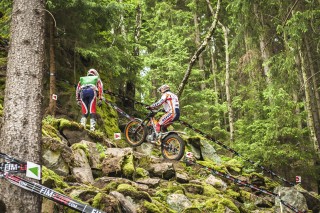 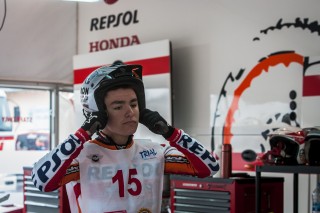 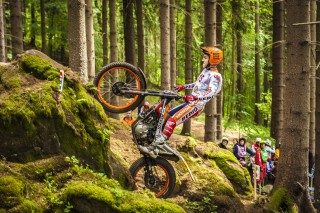 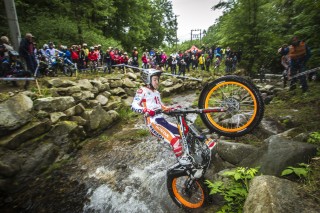 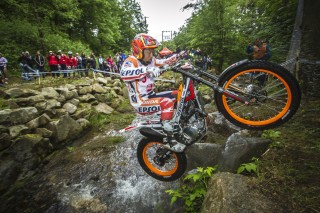 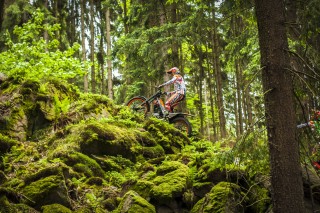 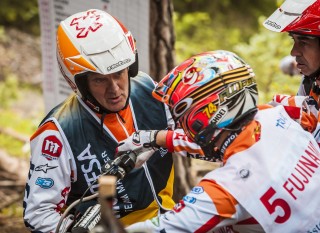